Statement on the Decision to Further Restrict Immigration ARLINGTON, VA – Using the COVID-19 pandemic as a rationale for further eroding legal immigration to the U.S., the Administration has halted issuing green cards to applicants outside of the country until the end of the year. The ban also includes many temporary work visas, including H-1B visas, used by the technology sector, and H-2B visas, for non-agricultural seasonal workers such as workers in the hospitality industry and students on work-study summer programs, Additionally, multinational companies with headquarters in the U.S. will be prohibited from transferring employees in other countries to the U.S.

The U.S. business community, including many of the technology giants such as Google and Amazon, and universities throughout the country have strongly protested this decision arguing that thousands of companies and educational institutions will suffer adversely from this ban.

This visa ban is part of an alarming pattern of executive orders that seeks to keep immigrants out of the U.S. Just last week the Administration proposed regulations that would raise the standard of proof for migrants applying for asylum and allow immigration judges to deny applications for protection without giving migrants an opportunity to testify in court.

USCRI raises its voice in opposition to the arbitrary and capricious decisions of the Administration that are intended to stop the flow of legal immigration to the U.S. for reasons that stand in contrast to our economic needs, global leadership and humanitarian principles and values. We call on the Administration to retrace its steps and support an immigration policy that is responsive to our national interests. Volodymyr and his wife Oleksandra arrived in the U.S. as refugees from Ukraine in 2019, after suffering years of persecution... 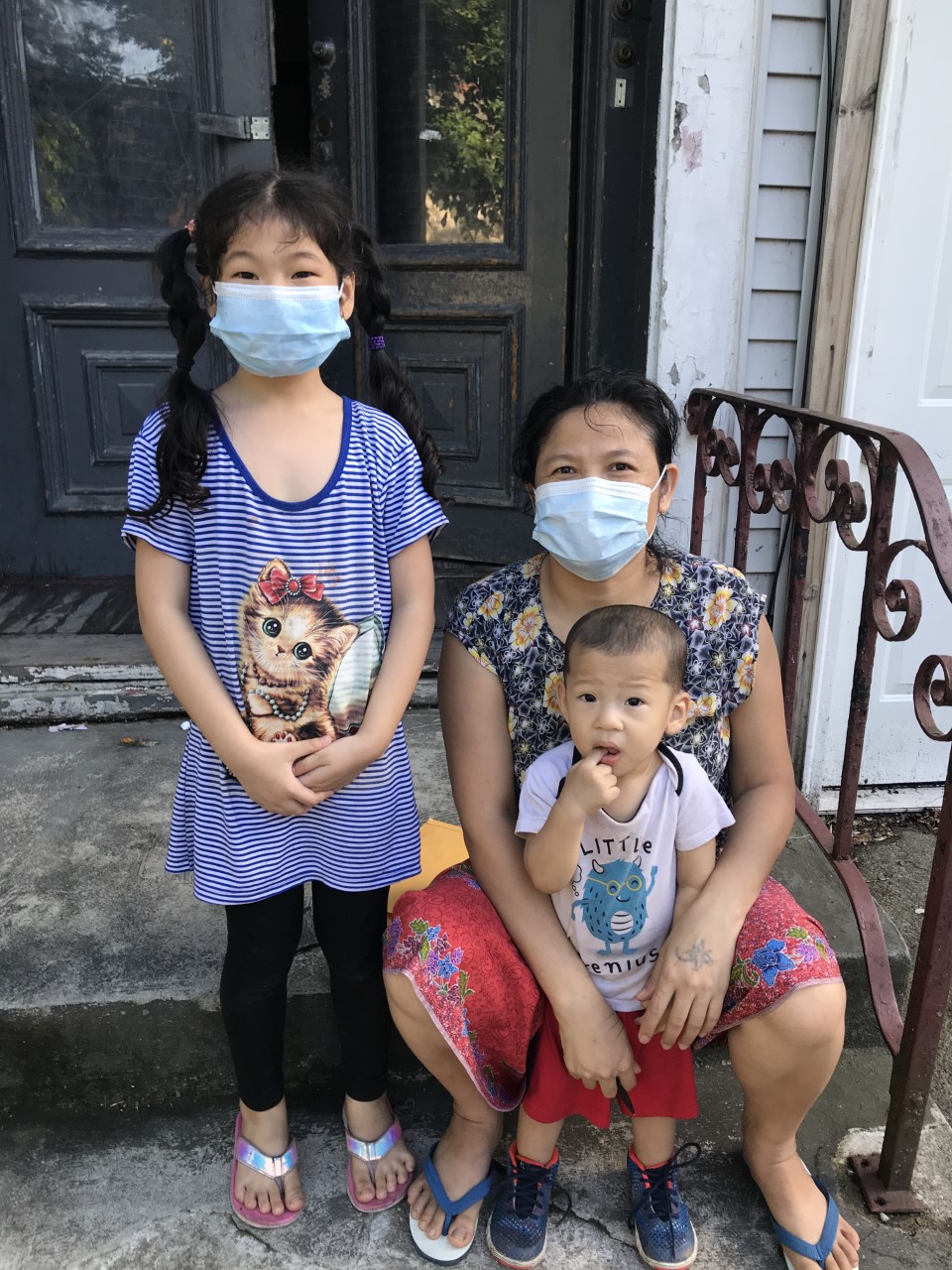 Catalyst Fund announces its inaugural slate of grantees from across the country. March 1, 2021, New York – The first... Sisters Making a Difference Together

Sisters Furaha and Mukanoheli, originally from the Democratic Republic of the Congo, work and learn side by side in our FARM...